The quickest, most efficient strategies to get streak-free windows, remove stains from a white sofa and more. Here are 5 wrongs ways to clean and how you should do it correctly.

Mistake No. 1: Cleaning a Cold Oven

We’re not saying you should start scrubbing when it’s hot, but a warm oven is easier to clean than a cold one. Turn it on low (e.g., 250°) for 10 to 15 minutes. Then turn it off, spray a nonabrasive cleaner (or spread a homemade baking-soda-and-water paste) all over the inside, and let it sit for 20 minutes. Scrub with a nylon brush or pad and use a sponge to rinse it off.

Mistake No. 2: Washing Windows on a Sunny Day

A gorgeous spring morning may seem like the perfect time to wash your windows. But doing the job when it’s sunny out is a bad idea, since the windows will dry too quickly and probably streak. An overcast day is better. Make a solution by mixing equal parts white vinegar and  cups of white vinegar, 20 ounces of water and a few drops of dishwashing soap. Using a microfiber cloth (instead of a sponge) will ensure that you don’t use too much cleaning solution—it should coat the windows but not splash down them. A squeegee will make the job a lot easier too, run it over the windows after you wash with a cloth. 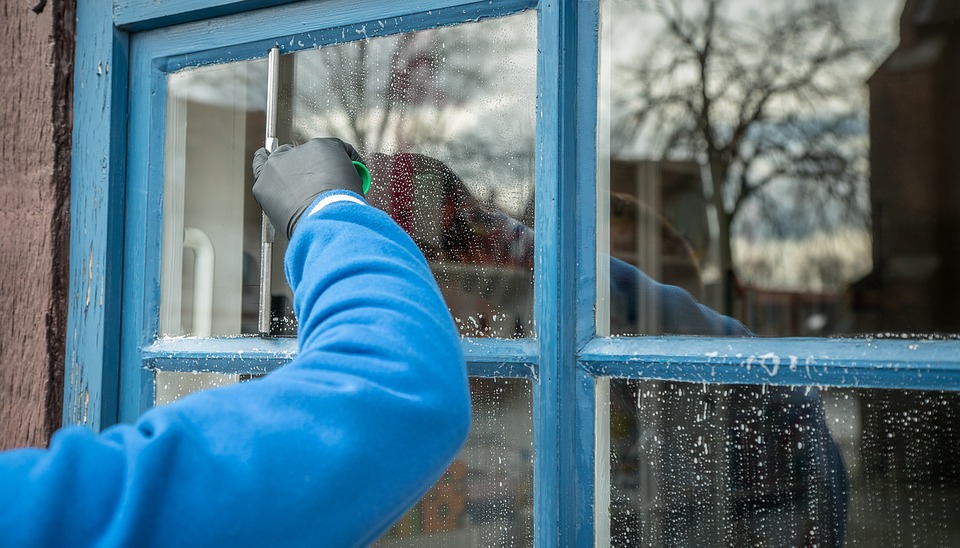 The first thing people do when they spill, say, red wine on their white sofa is douse a towel in water or soda water and furiously try to rub the stain out. While soda water can help, the last thing you want to do is scrub—that just does more damage. Keep a cleaner handy (see this guide for useful tips) then, dab it onto the stain with a cloth. Don’t scrub, since that will just ingrain the stain further. Keep using new sections of the cloth, and eventually you will get all or most of the wine (or other offender) out.

Mistake No. 4: Spraying Furniture Polish All Over a Table

Statistics are hard to come by, but we’re pretty sure 99 percent of people who set out to dust their wood furniture do the spray-and-wipe. However, if you spray your cloth instead, you’ll have to buff less, you’ll waste less product and you’ll avoid the sticky buildup that can come from using too much polish. (Hint: Ones with citrus oil will bring out the wood’s natural shine, and the oil tends to repel dust and dirt for a while.) And if your aim is simply to remove dust, you don’t have to use any cleaner at all— microfiber dusters pick up dust on their own and don’t need spray. 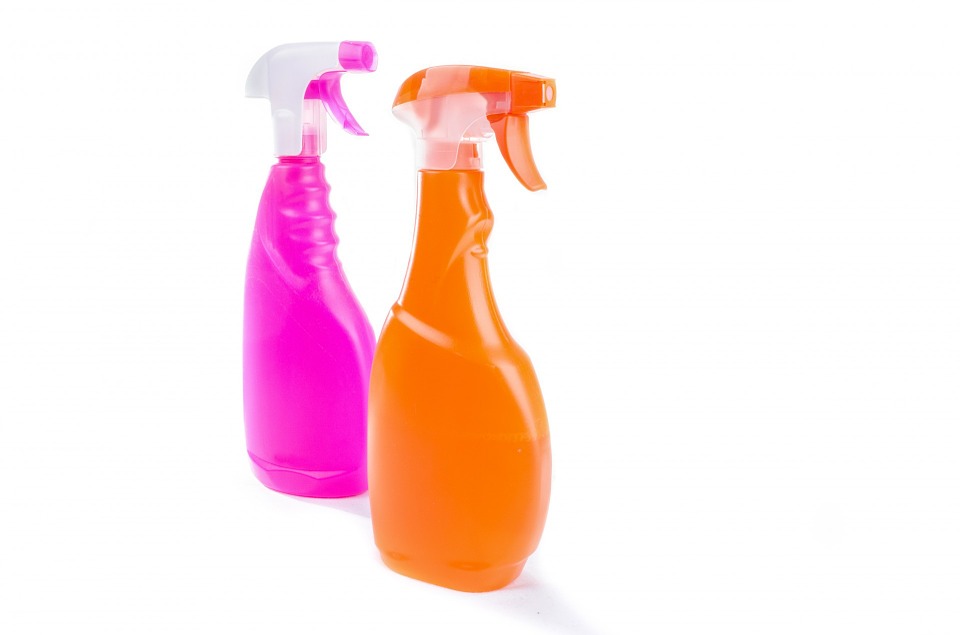 Mistake No. 5: Using an Abrasive Cleaner on Your Bathtub

The reason many tubs lose their luster is they’ve been scrubbed with cleansers that have granulated powders, like Comet and Ajax. They scuff the porcelain and take the glaze off. Instead, use a mild shower spray like Mr Muscles. If you’d rather not spray every day, just runs a bath towel—a dry rag would work too—over the tub after he showers and the water has drained as simply drying the tub is enough to prevent scum.

Mistake No. 6: Vacuuming Up Cat Hair

If you have a pet that sheds, you’re probably accustomed to rolling a lint brush over your clothes and furniture daily. But if you’ve been taking a hoover to your hardwood floors in an attempt to rid them of hair, chances are you’re just blowing the mess around instead of picking it up. Your hoover’s exhaust tends to push as much hair away as it cleans up. On wood and other hard floors use a steam mop or a flat mop pad, which won’t create a lot of wind, so you can push the hair into a big pile. Then, pull out the vacuum—but use the wand attachment—to suck it up. You can also use the vacuum to clean the mop itself, or just toss it into the washing machine. 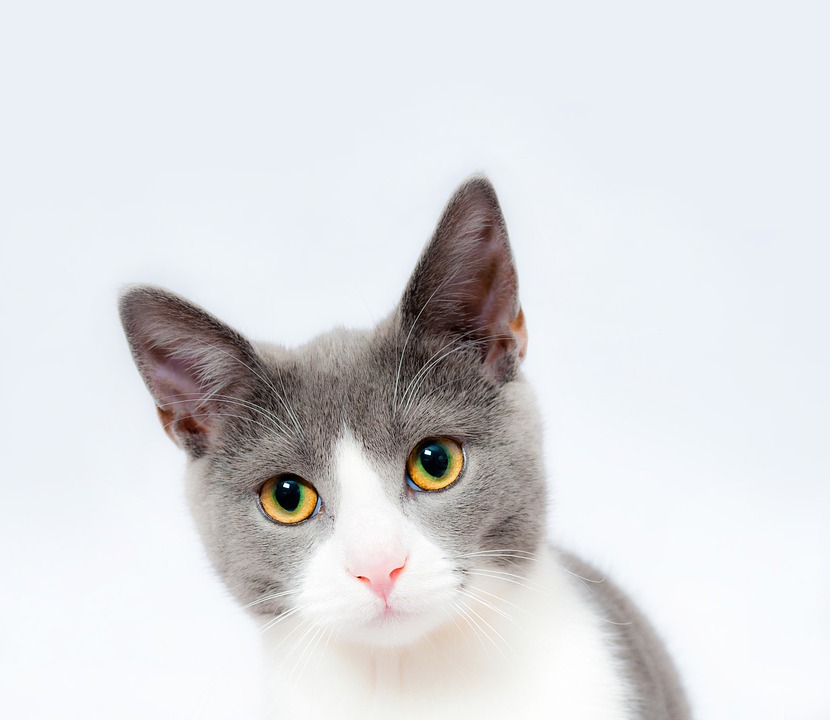